KENET has awarded a total of $75,000 Computational Modeling and Materials Sciences(CMMS) Mini-Grant to five research projects. After a rigorous selection process that lasted three months, five top picks were selected in the areas of energy conversion using basic and applied sciences, and technology for environmental safety and health applications.  The call was announced on January 3, 2019 and attracted 17 applications from 14 Kenyan Universities and University Colleges.

The grant awarded to the five (5) lead researchers also extends to 10 other researchers who served as team members to the projects. At a cost of Kshs. 1, 500, 000 (15,000 USD) for each winner, the grant will last a year, starting June 1, 2019 to May 31, 2020. The researchers awarded, are all Faculty from nine Institutions- public and private Kenyan Universities, and a University College- demonstrated active research interest in Computational modeling. 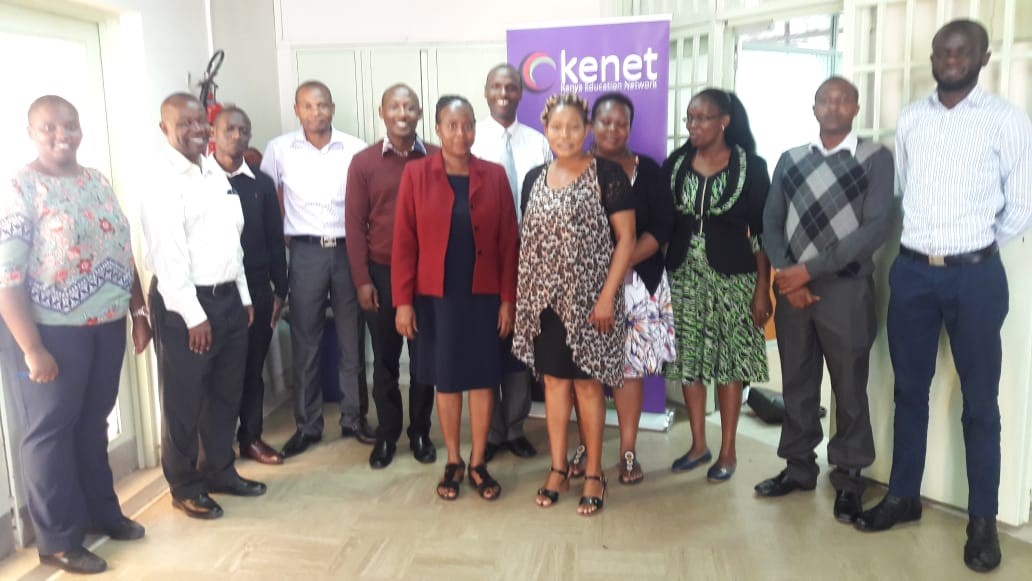 The winners in the two research categories are: 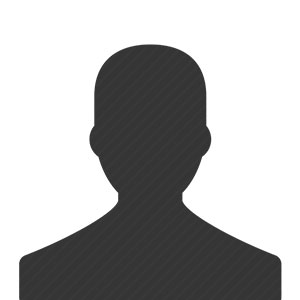 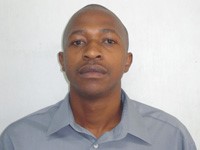 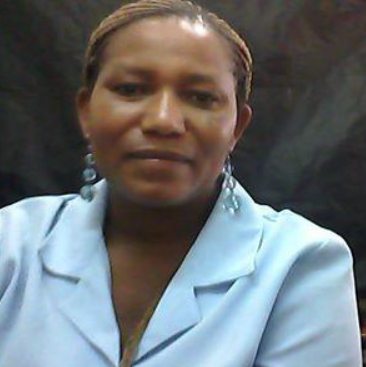 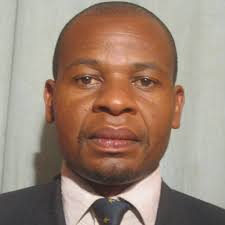 The winners selected by CMMS experts are expected to publish their work in reputable journals and grow a community of researchers in computational modelling. Through this mini-grant, KENET hopes to not only support individual research teams, but to facilitate institutional collaboration and formation of communities of practice in the research areas of focus, leading to enhanced research capacity in member institutions.

Computational modeling is considered as an important decision support tool is in the Special Interest Group (SIG) supported by KENET to enhance research capacity development in the use of computational modeling in science and technology. Led by KENET Research Associate, Prof George Amolo this mini-grant promotes early stage research and development in current and emerging research areas, as well as strengthen SIG on CMMS.  KENET is currently supporting the Engineering and Computer Science/Information Systems SIGs which have previously benefited from similar mini grants.