“As long as predators exist, preys will thrive. As long as drugs and vaccines exist, diseases will thrive. The fight is therefore not against disease emergence but resistance to treatment and control.” This magnetic headline in Kevin Kum Esoh’s blog captures his interest and lays bare his passion for inspecting human genetic variations with resistance to severe malaria. According to the World Health Organization (WHO), 92% of malaria cases were reported in Africa in 2017, making the Continent have a high share of Malaria infections. We catch up with the DELGEME MSc student in Molecular Biology and Bioinformatics at the Department of Biochemistry, Jomo Kenyatta University of Agriculture and Technology (JKUAT), who besides working towards malaria elimination in Africa, possess talent outside science in singing and playing the harmonica. 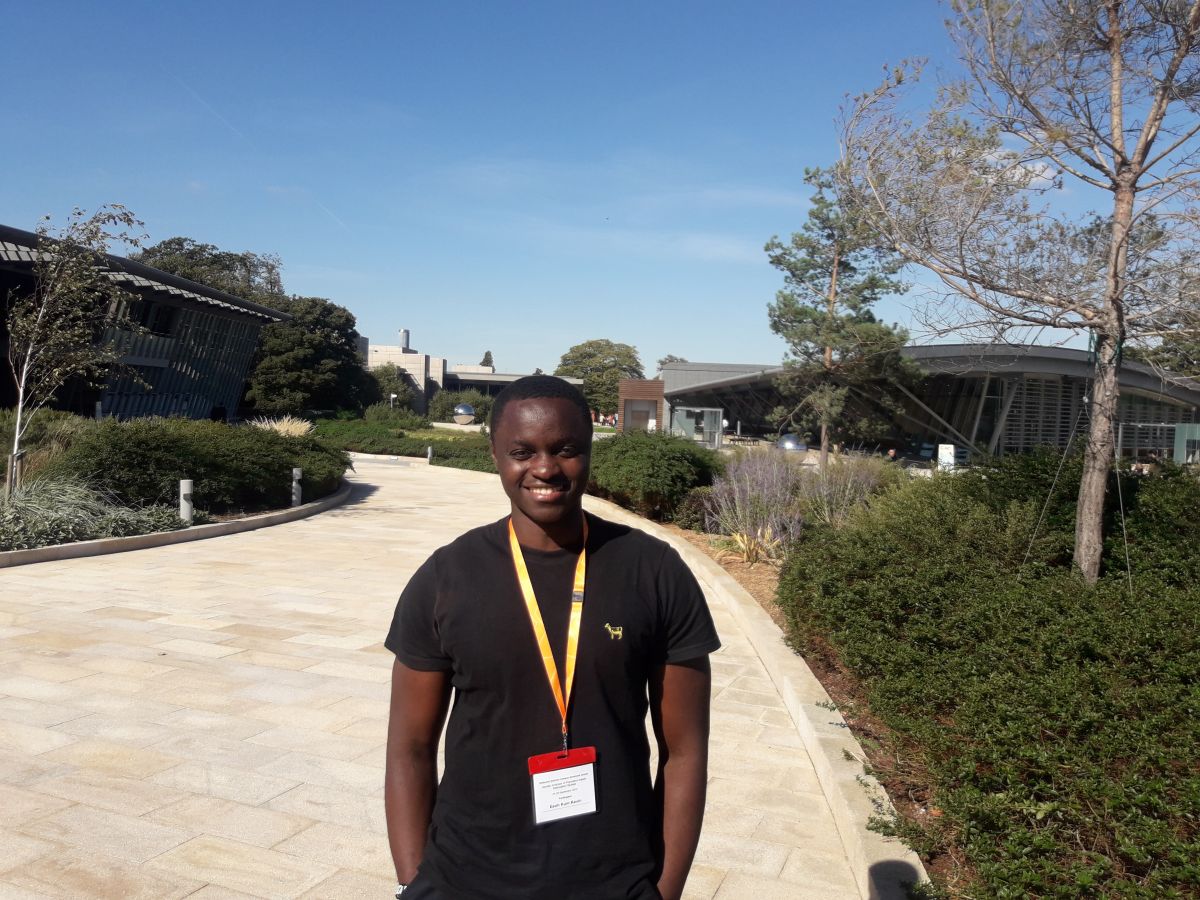